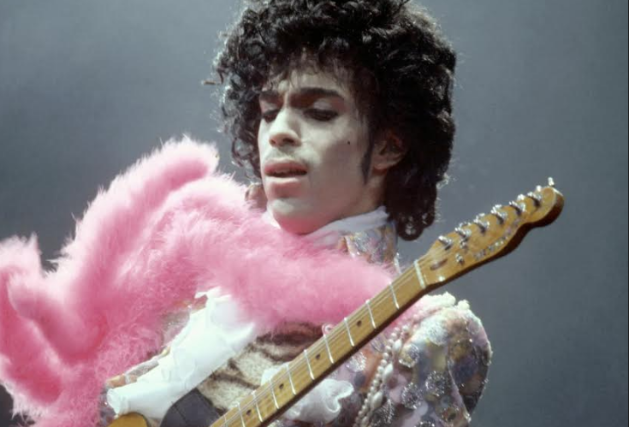 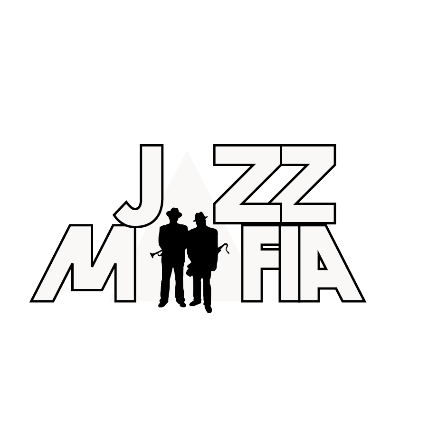 The collective quickly garnered a reputation for its collaborative and risk-taking spirit, and over the years has worked with Roy Ayers, Lyrics Born, Zion-I, Rebelution, Latyrx, Galactic, Ledesi, Blackalicious, and Jackie Greene, to name a few. Recently, the collective performed sold out residencies at the SFJAZZ Center and served as the house band in The Soiled Dove – its large-scale cirque-inspired collaboration with The Vau de Vire Society. Jazz Mafia has also recently collaborated with the Oakland Symphony at Paramount Theatre of the Arts, as well as with GRAMMY-winning composer Mason Bates and his Mercury Soul project at the Kennedy Center in DC. Jazz Mafia also curates musical experiences for Stanford University, Oakland Art & Soul Festival, and many other presenters.